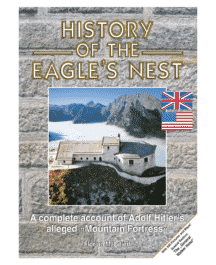 History of the Eagle´s Nest

Myths and legends surround the his­tory of Hitler’s Eagle’s Nest which is known as the „Kehlstein“ mountain situated at Obersalzberg in Bavaria. Many original documents were des­troyed in the Allied bombing of April 1945. For decades, historical facts about the Eagle’s Nest remained a mystery. 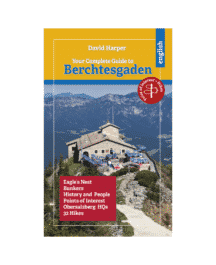 Your Complete Guide to Berc... 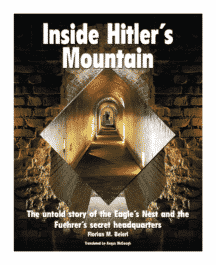 Florian M. Beierl is one of the best historians , when it comes to the history of Berchtesgaden in the Third Reich. Now he has translated his book “ Hitler’s Mountain “ into English .